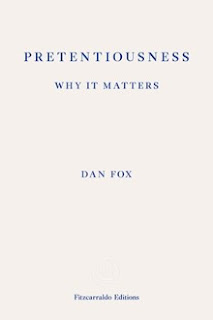 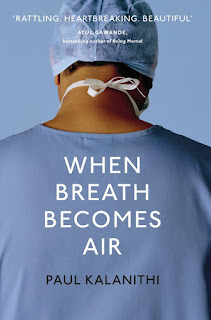 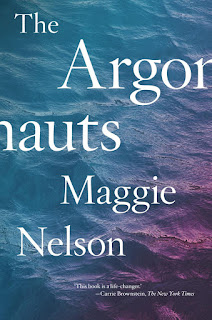 Let me know if you've read any fantastic non-fiction lately!!
Published by Caroline